On the 4th November, I directed a  multi-platformed performance called ‘Ancestry’ that was performed in the underbelly of the Campus Allegro, being the carpark of the university in Jakobstad, Finland.

We described it as “A place where melancholy and nostalgia meet the harsh surrounds of cement and car lights, where an angelic choir sing the soul of Finland, where a woman dances her grandma’s desires and unrealised dreams, where blood and memory and all that has made us is set to film, art, music, soundscape…

This project was created over a two week period under the direction of Australian singer/ composer Inga Liljeström, a former Artist in Residence who did a similar project with students in 2009. Inga has her ancestral roots in Nykarleby and identifies strongly with the people, the nature and the culture. The title of ancestry was also chosen as an offshoot from the current exhibition Nykarleby Recall- Coming back, as this is a coming back for Inga to her ancestral home. The project has provided a platform for art and music students to collaborate and realise each others visions more fully, as well as an environment to question identity, thing inherited, bloodline, what is learnt and what is innate, and to probe into our ancestral past.”

The project was a collaboration between fine arts and music students from Yrkeshögskolan Novia and Yrkesakademin, lead by Inga Liljeström, Albert Braun and Maria Westerlund. 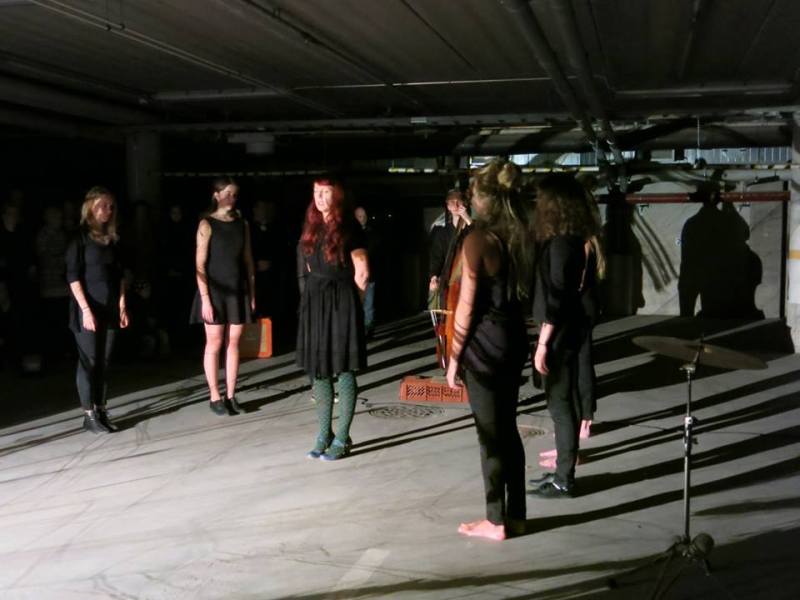 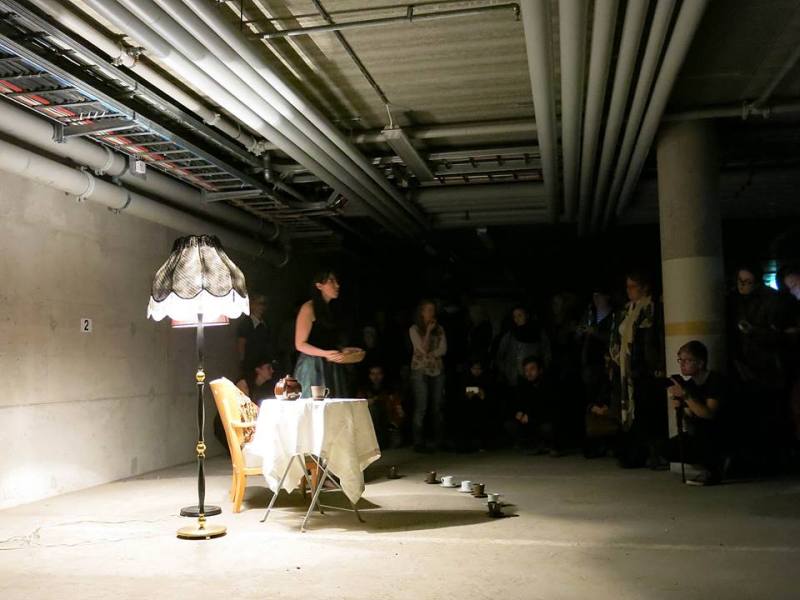 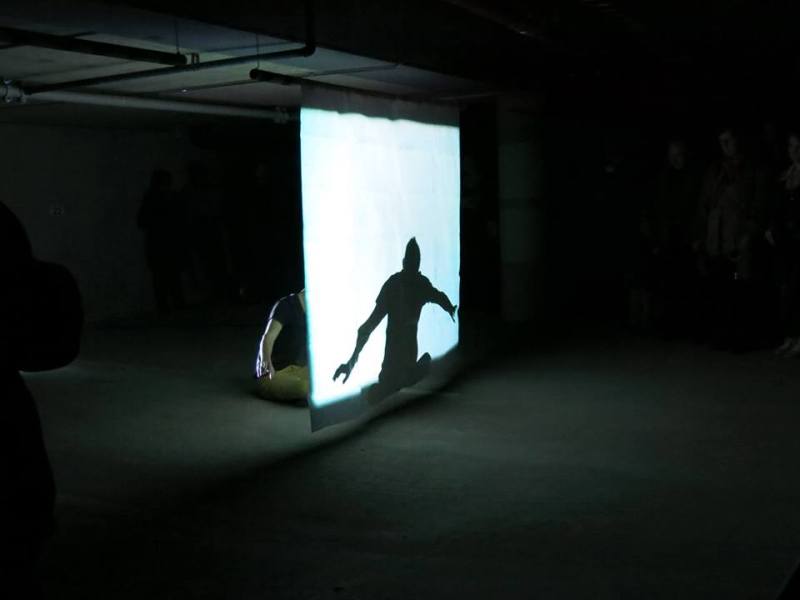